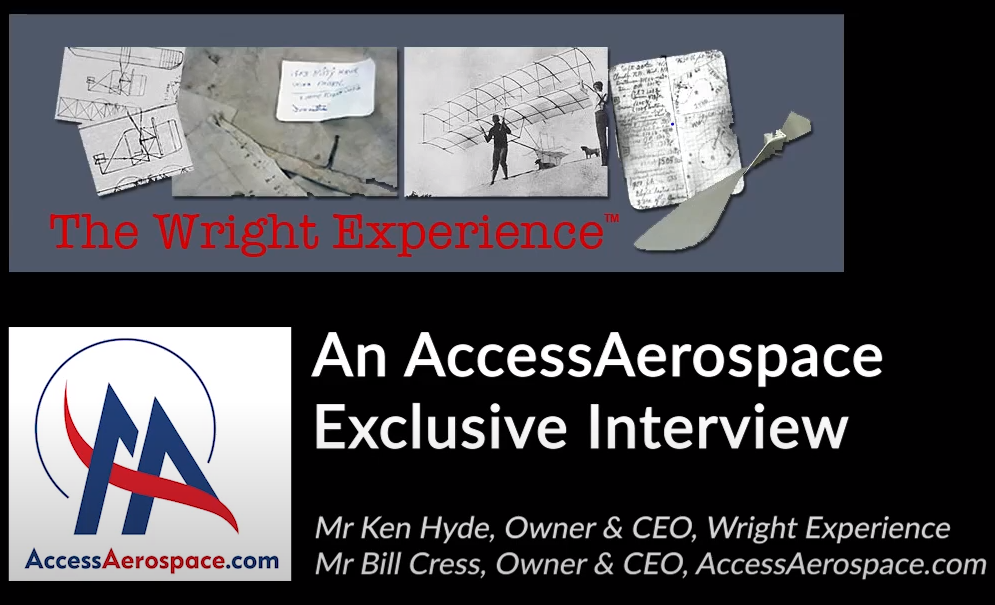 Contact Tel: (973) 694-3889   Email: BillCress@AccessAerospace.com   Website: www.AccessAerospace.com   Subject: Transcript from AccessAerospace Video – “The Wright Brothers” by Ken Hyde of the Wright Experience – Getting to know Wilbur and Orville Wright Bill Cress Good morning ladies and gentlemen.  Today we have the distinct pleasure of doing an interview with Mr. Ken […] 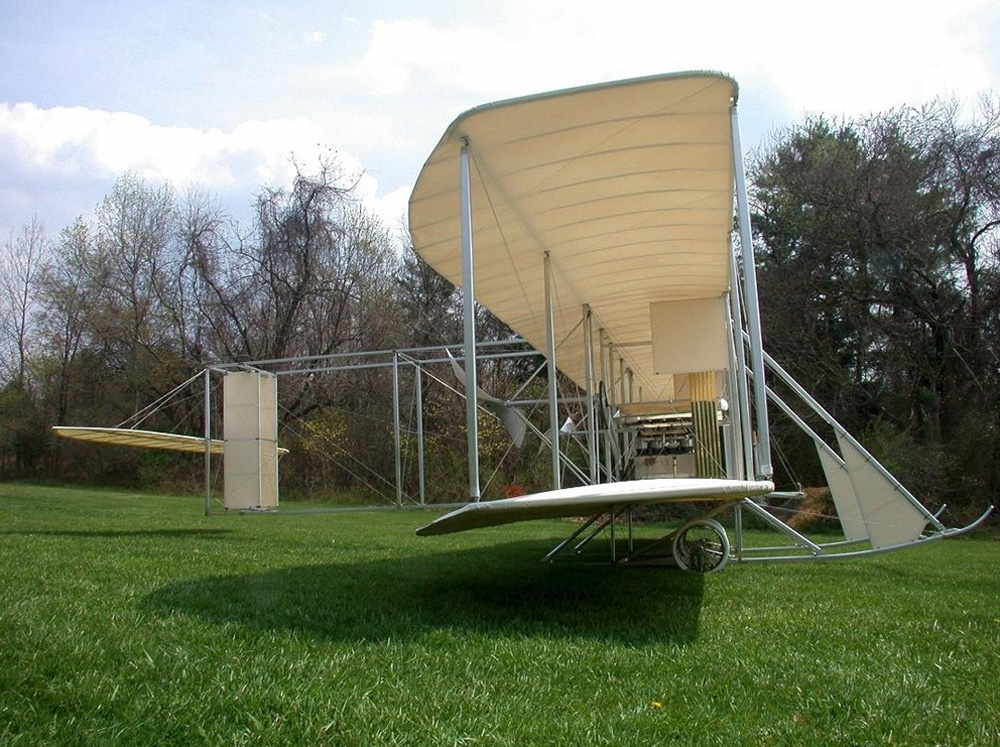 “The Wright Brothers” by Ken Hyde of the Wright Experience™

Getting to know Wilbur and Orville through an Exclusive AccessAerospace Interview! The flying machines built and tested by Orville and Wilbur Wright are singular examples of the process of innovation. Now, a century later, the Wright Experience™ goes through the same research, development, use of materials, and challenges.  The Wright Experience™ is re-documenting one of […] 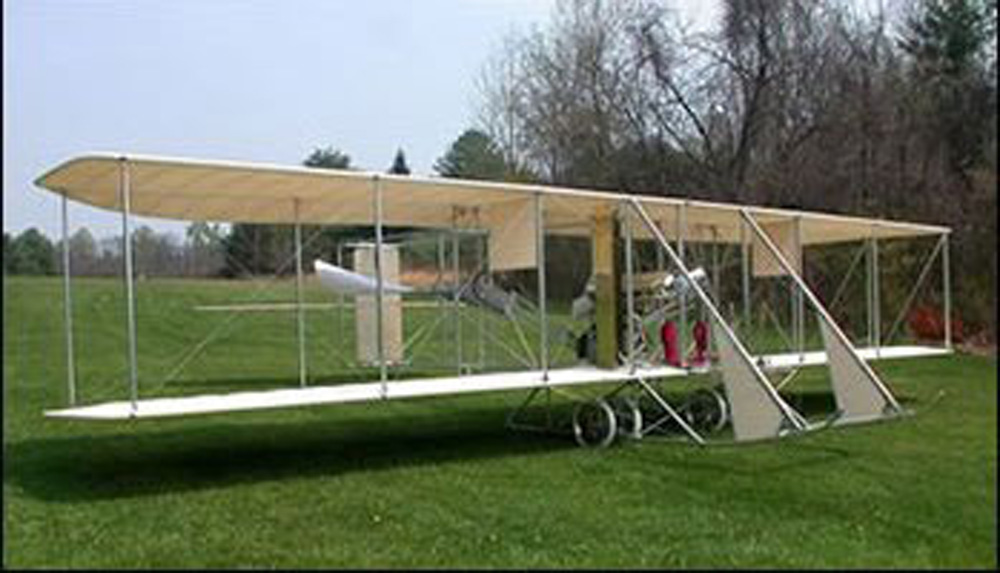 Your Chance to be a Part of Aerospace History! TAMPA, FL, UNITED STATES, February 10, 2021 /EINPresswire.com/ — The flying machines built and tested by Orville and Wilbur Wright over a period of little more than a decade are singular examples of the process of innovation. Now, a century later, the Wright Experience™ goes through […] 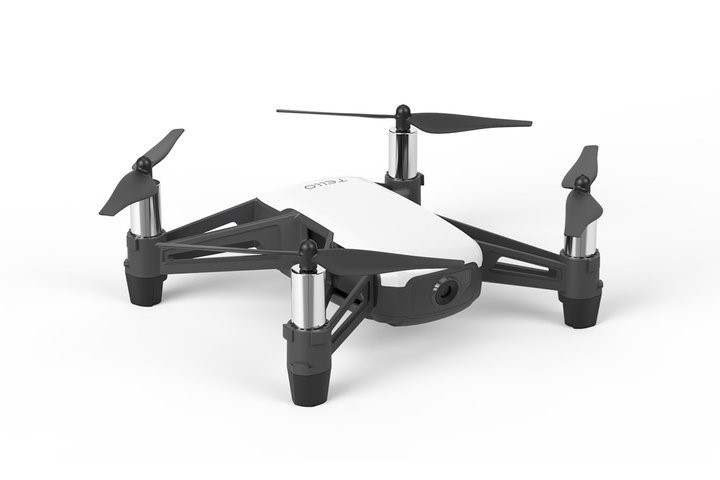 Be at the Forefront of the Drone Industry

AccessAerospace.com offers a Great Opportunity to win a DJI Tello Drone! TAMPA, FL, UNITED STATES, February 10, 2021 /EINPresswire.com/ — For years, the drone market was in a promising and interesting phase due to underdeveloped legislation for drone use. In 2016, drone industry growth started to takeoff when the Federal Aviation Administration authorized hundreds of […] 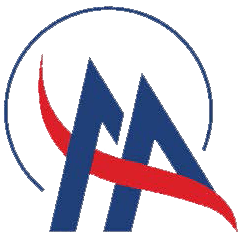 AccessAerospace Opens its Doors to a Wider International Clientele

Online Marketplace for all things Space & Aerospace Related. Enter a FREE raffle to WIN a DJI Tello Drone! TAMPA, FL, USA, January 26, 2021 /EINPresswire.com/ — Originally founded in 2017 as SpaceExcess, LLC, the company evolved into AccessAerospace, LLC in 2019 to reflect the changing dynamics of the online market. The company aims to […]

Jose has over 20 years of diverse experience in communications systems, robotics, and aviation systems management. Jose holds a bachelor's degree in Physics from the University of Campinas (UNICAMP) in Brazil, a Master of Science in Physics from the University of Ulm in Germany, and a PhD in Astrophysics from Middle East Technical University in Turkey. After serving for seven years as a member of the Vatican's technology group, Jose moved to the United States to work with Raytheon, Midwest Airlines, Cape Air, and JetBlue Airways. He speaks Portuguese, English, Italian, Spanish, German, and Russian.