AA presents a unique combination of Aerospace & Space offerings regardless if you are searching for a new business aircraft or a propulsion system for your experimental rocket, fly-in real estate, a bug-out vehicle or an observatory to compliment your cities/museums offering of High Tech amenities and you can find everything in between, we have it or will find it for you.

A One-Stop commercial marketplace that can locate a Wright Brothers Aircraft in your museum, offer advice or valuation on your project or provide historical collectables from prior space programs. If you are building a CubeSat we can arrange an economical launch service to place it in LEO.

Listings transition weekly so check back often, there’s something here for you!

Our team takes over everything, from an idea and concept development to realization. We believe in traditions and incorporate them within our innovations. Our focus and dedication to the past, current and future exploration of space and the cosmos is always at the front of our thoughts. 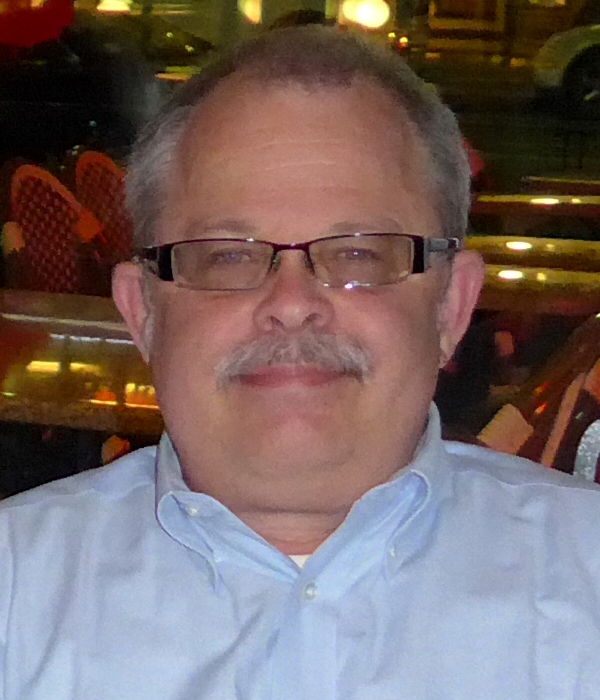 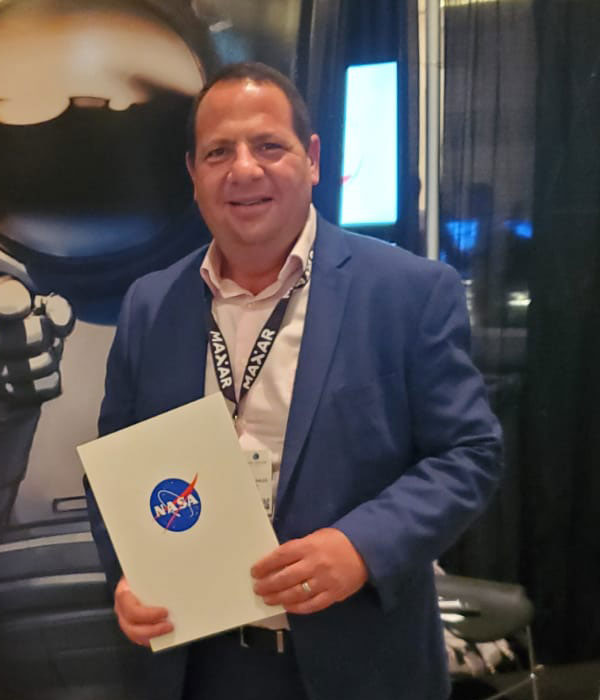 Jose has over 20 years of diverse experience in communications systems, robotics, and aviation systems management. Jose holds a bachelor’s degree in Physics from the University of Campinas (UNICAMP) in Brazil, a Master of Science in Physics from the University of Ulm in Germany, and a PhD in Astrophysics from Middle East Technical University in Turkey. After serving for seven years as a member of the Vatican’s technology group, Jose moved to the United States to work with Raytheon, Midwest Airlines, Cape Air, and JetBlue Airways. He speaks Portuguese, English, Italian, Spanish, German, and Russian. 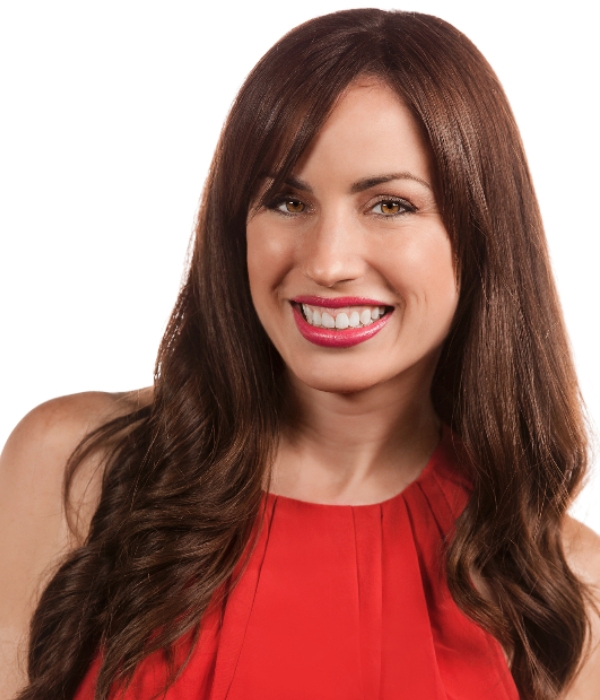 error: Content is protected !!
Submit your Item for Sale